"She's your anti-princess," says co-director Mark Andrews, "She isn't your typical princess. She doesn't wear nice clothes except in a couple of scenes when her strict mom, Queen Elinor, makes her do it for special functions." It will be less about girl power and more about the oppositional relationship between Queen Elinor and her daughter Merida.

Check back here tomorrow to see the new full-length trailer. 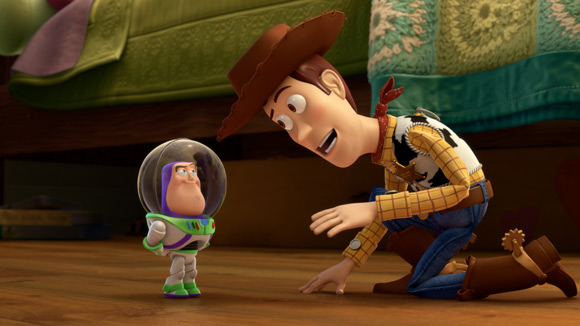 Two new stills from upcoming Toy Story Toon, Small Fry, ware released yesterday to the media, along with a little glimpse into the plot. 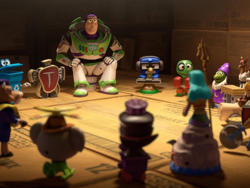 Small Fry debuts November 23rd in theaters before The Muppets.