Olaf's Frozen Adventure Pulled from Coco Screenings in the US

Disney announced over the weekend that it has directed theaters to discontinue the Disney short Olaf's Frozen Adventure that has played ahead of Pixar's Coco since it was released over Thanksgiving.

The short has received boat-loads of criticism for its mediocre quality, blatant promotional intent and most of all, its length — clocking in at over 20 minutes on top of 20 minutes of credits prior to the start of the very well-regarded Pixar flick, Coco.

I'm happy to see them doing the right thing here. Props to the viewers for making their opinions known!

Coco Is Everything I Want in a Movie

Coco stunned me. I write a lot of glowing Pixar reviews — this is a Pixar fan blog after all — but I have a sum total of zero bad things to say about this film. It has everything I want in a movie: emotion rooted in universal human truths and not petty manipulation, a solid moral anchor that demonstrates rather than preaches, surprises and originality, transportive world creation, and immaculate craftsmanship with beauty in every tiny detail. Coco is the best Pixar film in years and proves once again why Pixar can’t be beat. 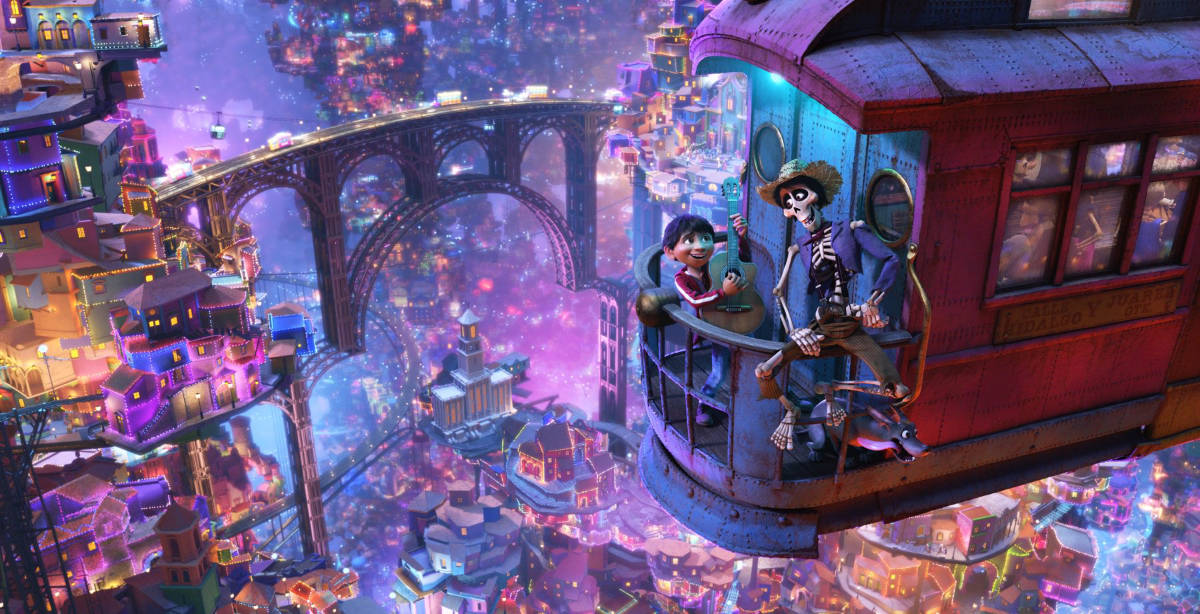 Simply put, Coco exceeded my expectations. I’ll admit to some worry that my lack of familiarity with Latino culture, my complete lack of Spanish comprehension and the fact that it has been outrageously successful in Mexico would leave me in the dark and unable to relate. To the contrary, the story is told in a non-alienating, celebratory way that touches truths familiar to people of all backgrounds.

I was moved by Coco; it emphasizes several of my own deeply held beliefs like the eternal potential of family, the healing power of music, and the need each person has to develop his or her talents to add to the world. I have now shed actual tears in four Pixar films: UP, Toy Story 3, Inside Out , and now Coco — which should give you some indication of the caliber of film this truly is.

As fun as it is to revisit familiar worlds, it's always a delight to see an entirely original Pixar film. Coco has so many gleeful surprises and is pleasantly new and different. It’s masterfully paced with the perfect mix of humor, adventure and sentiment.

The world they built is impeccable. They took the concept of a colorful, joyful underworld introduced by Tim Burton in The Corpse Bride and supercharged it. I can’t wait to visit myself (I mean, I’ll give it a few more decades or so…). They managed to take a band of skeletons, something typically off-putting, and made them appealing and lovable. 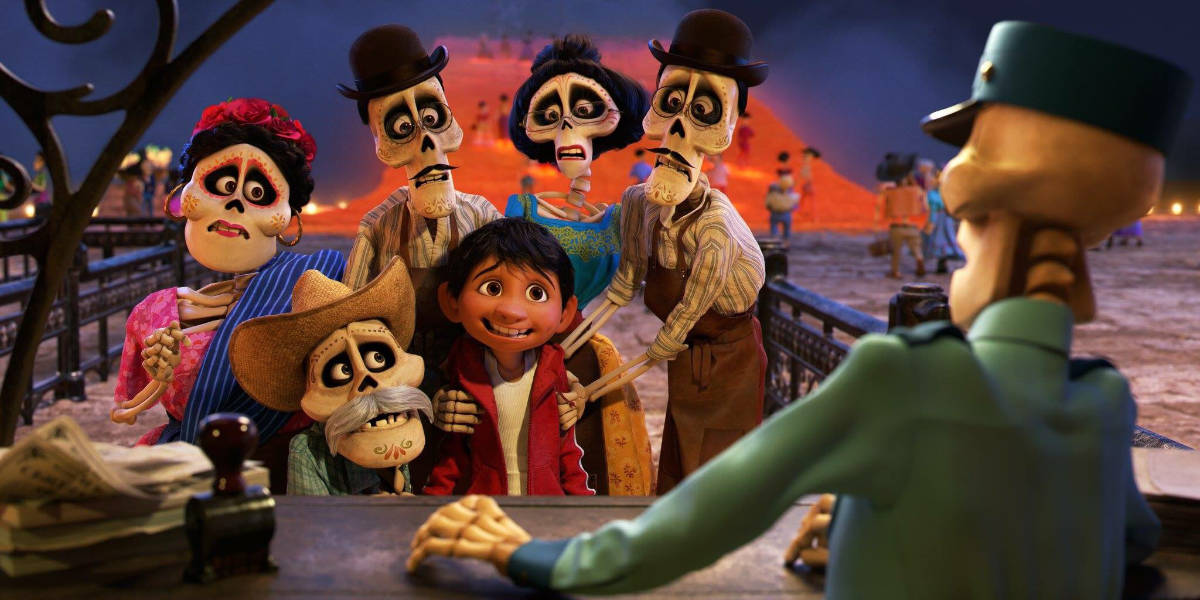 I don’t know how Pixar does it every time, but Coco is another huge visual leap. The craftsmanship you get from Pixar is something you just don't see from anyone else in the industry. I was particularly blown away by the architectural design in the film. The effort on that alone is immense! And I think the lighting team deserves a huge shoutout. There has been much mention made of the scenes that include millions of digital light sources, but I found the lighting design in the more understated scenes to be the most impressive. It felt very naturally, cinematically and artistically done. Then there’s the animation. The scene you’ve seen in the trailer, where Miguel imitates Hector’s walk is the quintessential example of something Pixar does that no other studio takes the time and care to do. You just don’t see the same painstaking quality of motion from other studios.

TIPS: For those with kids, the underworld and skeletal characters are actually very non-threatening and lovable. That shouldn’t be a problem. But, there are some other mythical creatures in the underworld that could be frightening, but those scenes are brief. Coco also doesn’t feature any post-credit scenes, so you needn’t stay.

Pixar shorts are a long-standing tradition that never fail to enhance the experience for me. Nobody does it better than Pixar and they’re always clever, succinct and heartfelt. Months ago, I was irritated at the first announcement that a Frozen-themed short would accompany Pixar’s Coco in theaters. Since that announcement, I’d compelled myself to Let It Go and moved to a state of neutrality on the subject.

Now, after having seen it, I’m just mad about it. Twenty-plus minutes. That’s the first thing you need to know. My 2½ year old nephew’s attention span is already at its limit with a feature length film, and to tack an entire TV episode’s worth of not-so-short film onto that had even the most patient among us curling our toes.

Next, it contained four entire mediocre musical numbers. Not only were they forgettable, but they were also choreographed like over-acted broadway numbers and not in a way that made them compelling on screen.

Lastly, it was an unengaging story that could actually have been told in 4 minutes. It drug on and on. And it lacked meaning to boot. Anna and Elsa have planned a Christmas party for the kingdom, but are upset when nobody comes because they are spending time with their families instead. Olaf goes on an entirely futile quest to find them a tradition, while the sisters solve it on their own with a quick visit to the attic. And the final supposedly happy moment of the short arrives when we’ve drug the villagers out of their homes anyway, away from their family traditions to a different impromptu Christmas party.

This belongs on the Disney Channel, or as bonus material on the Frozen 2 DVD — NOT paired with one of Pixar’s most beautiful and meaningful films to date. It’s like ordering a filet mignon and being force-fed a soggy hot dog bun as a pre-requisite. I’m here for the Pixar movie. The shorts are supposed to warm up the crowd, not leave them agitated. I haven’t spoken to a single person who has said it didn’t detract from their experience, and there is an overwhelmingly negative consensus on Twitter.

Disney and Pixar need to jointly reach a decision to pull the short — as theaters all over Mexico did — before it’s too late.