When I first saw the news this morning, I believed it to be a mistake, and decided to wait for more credible information before spreading the rumor. Well, it's true.

A controversial energy company, Paramount Resources, Ltd. of Calgary, Canada announced today a rebranding of one of its divisions to "Pixar Petroleum Corp." With the uniqueness of the name, and the world-renowned status of Pixar Animation Studios, it is difficult to believe this to be merely a coincidence. There is almost certainly some strategy behind the rebranding — perhaps an attempt to revamp its image with a subconscious tie to the world's most popular and successful animation company, which after 12 films has yet to release a total flop.

Also notable is the name of the parent company, Paramount, which is also shared with a well-known film studio, albeit somewhat less unique.

Lifesize McQueen Made from 5,554 Toy Cars 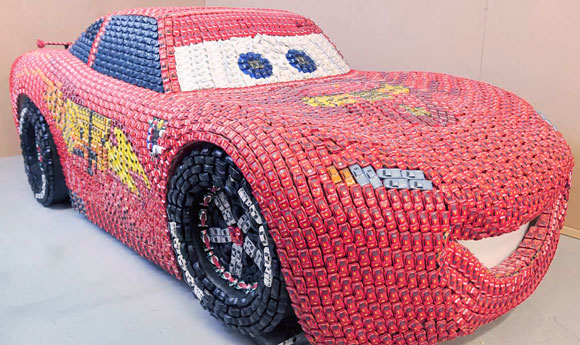 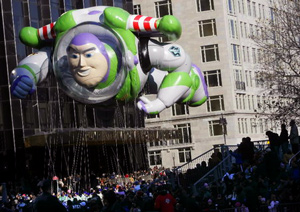