In Honor of the Harry Potter Finale 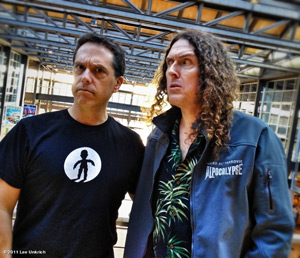 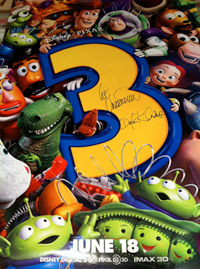 For the benefit of the charity Give Kids the World, Lee Unkrich and Darla Anderson, Toy Story 3 director and producer, respectively, have offered a signed Toy Story 3 poster for auction on eBay. Bidding ends this Friday at 6pm PST.

From their website: "Give Kids the World is a 70-acre, nonprofit "storybook" resort, located near Central Florida's most beloved attractions, where children with life-threatening illnesses and their families are treated to weeklong, cost-free fantasy vacations."