Nope. No UP 3D Release Today

May 1st has come and gone without so much as a word regarding the anticipated release of the UP 3D blu-ray that was widely pegged for release today. 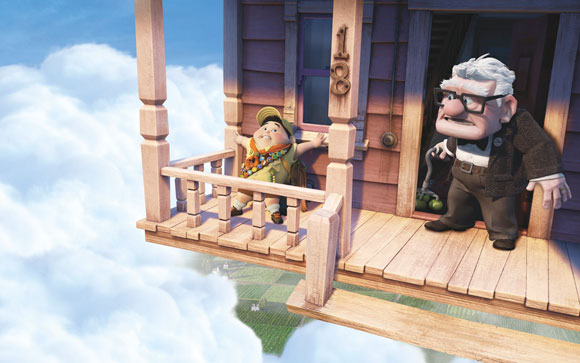 The popular film has been available on 3D blu-ray in many European countries as early as January of this year, but still hasn't seen the light of day in the US, save for a few foreign imports that are asking quite the pretty penny on Amazon.

Despite that, a Spring/Summer 2012 release does not seem improbable. I'd be surprised to see it delayed clear until their standard early November blu-ray release days when Brave will likely be released. In the last couple of years, Pixar has made something of a fanfare of their home video release days, often releasing several of their titles at once.

I'm glad I tacked a question mark to the end of my original article!