Early yesterday morning around 7:45am PT, a hydrogen leak and small fire at a nearby transit bus yard caused local authorities to evacuate Pixar, a high school and some town homes nearby. 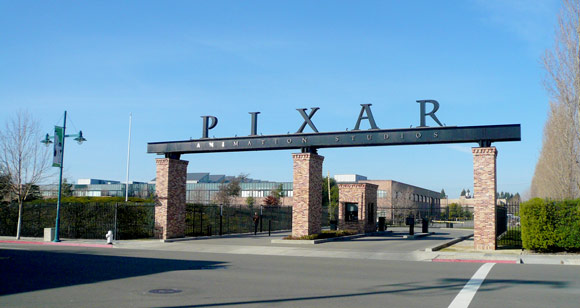 A pressure valve in a hydrogen tank used to fuel the buses malfunctioned, resulting in the leak of some of the fuel and a small fire which "quickly burned itself out" according to a transit spokesman. All of the safety procedures worked as designed with emergency shut-off system, and employee emergency response protocols were executed like clockwork.

It was good timing that we finished Brave yesterday! Let's mark this one up as a well deserved holiday for our hard work.

So it would also appear that the Pixar crew has wrapped on Brave. Congrats team!