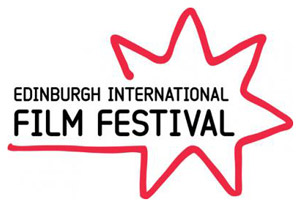 As announced on their website today, the Edinburgh International Film festival will host the European premier of Brave. The film festival takes place this year between the 20th of June and the 1st of July, and Brave has been selected for the closing act on June 30th, the last night of the festival. Clearly some preference was given to the Scottish location, as the film itself is set in medieval Scotland.

Brave will be the most high-profile film ever set in, and themed around, Scotland, featuring Scottish stars . . . Never will Scotland receive so much global coverage in such a concentrated time span and never will Scots have had such an opportunity to demonstrate their warmth and sense of pride.

Brave, Pixar's next feature film, will premier to the American public on June 22nd.