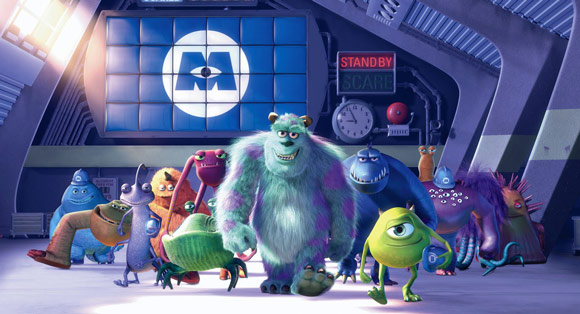 News came today that Pixar has pushed up the theatrical release of Monsters, Inc. in 3D. It was originally set for release on the 18th of January 2013, but will now find its way into theaters on December 19th of this year.