The Disney-made Cars spinoff, Planes has just been given an official theatrical release date for the 9th of August, 2013. 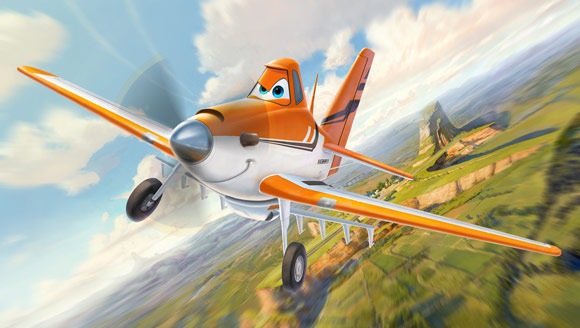 The project was not originally meant for theatrical release; it was supposed to go direct to video. This might be a sign that it's turning out a bit better than Disney expected. While this is not a Pixar project, its existence does bear some weight upon the Pixar name because it is a spinoff of a successful Pixar franchise.

It's amazing how many other animated films are incorrectly attributed to Pixar. But this may be the first justifiable cause for confusion. The aesthetic is very intentionally copied from the Pixar style. I suppose in this case it is slightly less “blasphemous” since Pixar is actually owned by Disney.