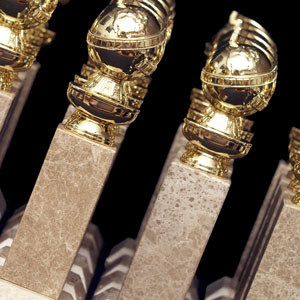 While still awaiting the final Oscar nominees amid a field of 18 contenders, Cars 2 seems to be in the top tier of Animated Films according to the Golden Globes and the Producers Guild Awards. It has made the five film cut for both awards.

The Golden Globes take place on Sunday, January 15th. The nominees in for Best Animated Feature are:

The Producers Guild Awards are awarded on Saturday, January 21st. The producers competing in the Theatrical Animation category represent the films: